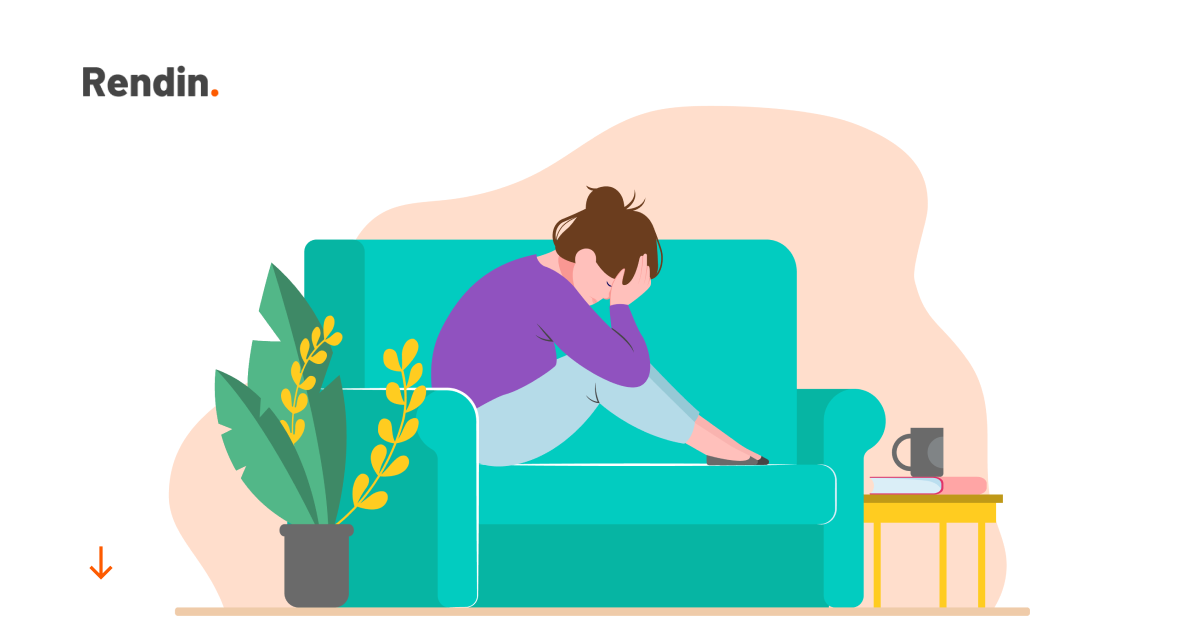 We generally hear more about problem tenants than malicious landlords, but the owner also sometimes causes issues. Lia Siht, the Head of Legal and Compliance and lawyer at Rendin, reveals three significant experiences from this year where the owner misbehaved towards the tenant.

‘While the majority of landlords are reasonable and nice people, from time to time we come across incidents that prove the opposite,’ says Lia Siht of Rendin, a platform for concluding secure rental agreements. ‘Hopefully, people – in whatever role they are – can learn something from this.’

The safest way to rentfor both tenant and owner.

Shifting responsibility to the tenant

The property owner rented out an apartment in a quite depreciated state. After the rental agreement's termination, the landlord discovered some defects when the tenant had already returned the premises. Based on this, the landlord began to demand massive repairs of the entire apartment from the tenant.

'When our rent and legal experts analysed the case, they found that certain parts of the claims were unfounded. This meant a consensus had to be reached between the two parties, which would be satisfactory and fair for both,' comments Lia Siht.

The primary tool in solving such cases is the handover act, which documents the situation of the rental home immediately before and after signing the agreement. A correctly prepared instrument contains:

'If both acts are done properly, we can use them in legal disputes. Therefore, it is difficult for one or the other party to turn the situation in their favour if the evidence does not confirm it,' explains the Head of Legal and Compliance of Rendin.

There is also another side to this situation. 'Major repairs, by their very nature, are a financially expensive undertaking which also increases the value of the apartment. They improve the condition, not restore the original situation. Major repairs are carried out in the owner's interest and do not concern the tenant.'

Discrimination based on nationality

We have seen several cases where the landlord disparages the tenant because of their nationality or other factors.

An agreement had already been concluded between the landlord and the tenant. However, the landlord wanted to raise the rent early (that is, it can be done once after 12 months) by 40% and threatened to terminate the agreement if the tenant disagreed. This was followed by a series of insults referring to the tenant's nationality.

The Head of Legal and Compliance of Rendin says that after hearing about the story, the company contacted the landlord to get an explanation. 'The owner told us they wanted to extraordinarily terminate the agreement, for which there was no valid reason. We told the landlord that their behaviour was in no way acceptable, and then we directed the agreement to be terminated ordinarily. We advised the tenant and explained one's rights.'

Siht also talks about a situation where the landlord was renting out their property and received a phone call from someone interested in renting. As soon as the owner heard it was a foreigner, they started insulting the person. 'For us, such cases are in no way tolerable. After serious incidents, these landlords will not be able to sign new agreements on the Rendin platform, as we want to protect tenants who find accommodation with our help.'

Unexpected visits to the rental apartment

The parties agreed that the contract would be terminated early if the tenant found a new person to rent the place. So this happened, and the new potential tenant successfully passed the background check and wanted to take over the agreement.

'There is a lot of confusing behaviour on the part of the landlord in this story, but the worst aspect is the violation of the tenant's right to privacy. Even if the living space belongs to someone else, it is at the same time the tenant's home, which means that the owner cannot enter at will,' the lawyer states. 'Requests by the landlord to visit the apartment must be agreed upon with the tenant in advance and include a reasonable notice period.'

If the owner plans to sell the rental property, the tenant should be told about it as soon as possible. This way, an agreement can be reached on how it is most convenient for both parties to proceed. In case of disagreements, the (termless) contract can also be terminated, but only ordinarily. The sale of the rental apartment is not a valid enough reason to initiate an extraordinary agreement termination.

In addition, selling the apartment does not necessarily mean the rental contract has to be terminated. The apartment can also be sold with the rental agreement still in force. In this case, the new owner can decide what to do next – extend the agreement or initiate a formal agreement termination. 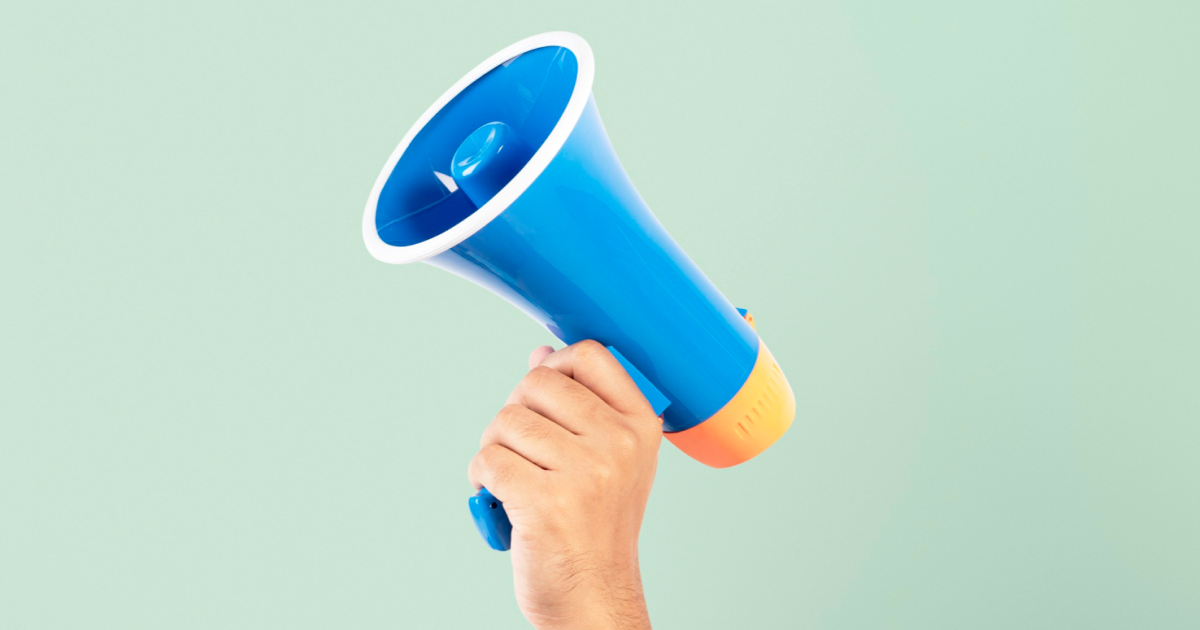 What are the red flags before creating a rental agreement or during it?

Unfair and strange special terms and conditions in the agreement

Additional clauses that are positively biased towards only one party always need extra attention. For example, the right of the landlord to terminate the agreement with one month's notice, which is an illegal provision.

Indifferent attitude towards both the tenant and the rental home

The owner does not want to deal with significant problems in the apartment, which are actually their responsibility: failure in technical systems, heating problems, or depreciated technical equipment. The last example is a very common problem – a 10-year-old washing machine stops working, and the landlord expects the tenant to buy a new device to replace it.

What should the tenant do in case of concerns?