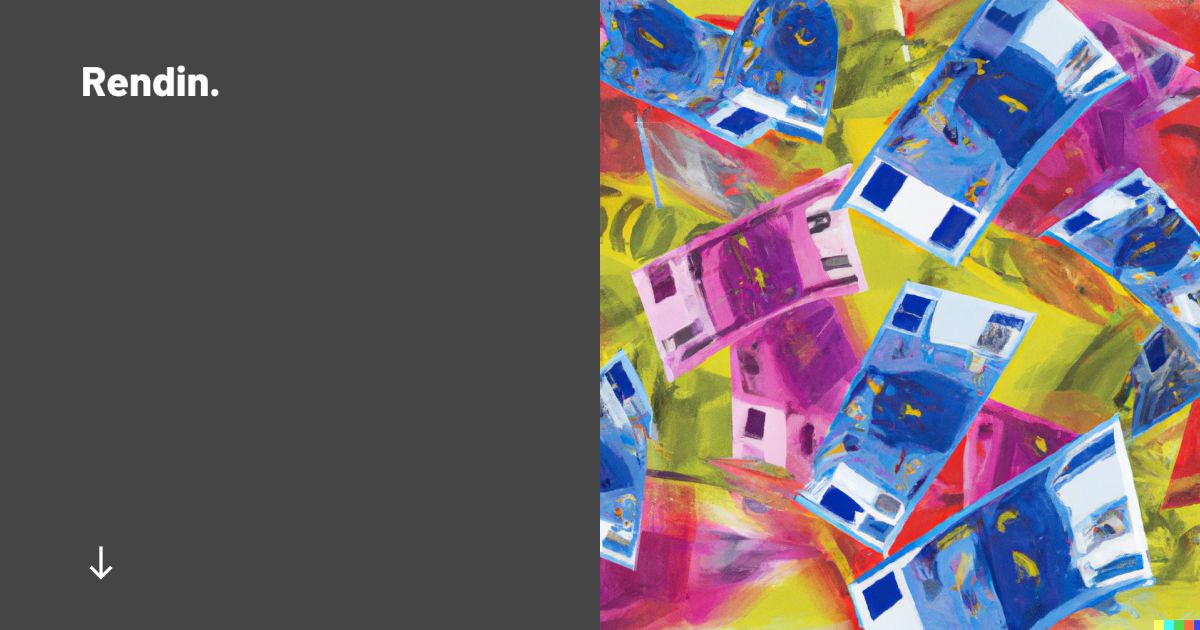 Almost every second landlord in Estonia has experienced problems with their tenant. Arrears and property damage cause the most problems. Lia Siht, the Head of Legal and Compliance and lawyer of Rendin, gives an overview of the most significant cases this year where tenants have caused severe problems for owners.

There are two types of cases:

‘Problematic cases often lead to the same realisation – the security deposit is insufficient to cover rent arrears or liquidate property damage. They also require a lot of time and knowledge of the law and cause general mental stress,’ says Lia Siht from Rendin, a platform for secure rental agreements.

‘Fortunately, sometimes losses can be prevented with communication – finding solutions and reaching an agreement suitable for both parties.’

Choose the agreement by Rendin instead of a deposit.

The tenant, who was late with rent and utility payments, abandoned the living space. Upon learning of this, the landlord unilaterally formalised an emergency termination of the agreement and took over the property, where they discovered the damaged furnishings. The owner decided to start looking for a new potential tenant. Repair work was carried out at the same time to restore the former condition of the apartment.

When formalising the termination of the agreement, the landlord discovered that the former tenant was in a custodial institution. ‘This was a reality check for the landlord. Acting alone as a landlord, their chances of collecting the debt directly from the tenant would have been close to zero,’ explains Lia Siht, the Head of Legal and Compliance of Rendin.

‘When moving in, the tenant made an advance payment of two months’ rent, but the financial loss to the owner was eight times higher – over 8,000 euros. ‘Rendin compensated the landlord for the lost money (arrears with property damage),’ reports Siht.

She adds that this was the end of the story for the owner, who got their money back two weeks after involving Rendin in the case, but the Legal Department of Rendin had to deal with the issue until November. ‘We went to court against the debtor by way of recourse to recover the money. The court announced a decision in our favour, based on which enforcement proceedings were initiated through an enforcement agent. The proceedings continue to this day and might take years. We closed the case for ourselves half a year later in November, as we consider it hopeless.’

Case 2: the tenant who did not want to move out

The landlord extraordinarily terminated the agreement with their tenant because they were in arrears. However, when the contract was officially ended, the tenant did not deliver the property to the owner. After this, legal termination proceedings were initiated.

The situation worsened because there were third parties in the apartment, with the tenant, who changed the locks on the front door. The landlord called the police, but they are not involved in such matters overall. After that, the owner turned to Rendin, hoping the situation could improve.

'Both the landlord and Rendin were in ongoing communication with the tenant, who insisted on postponing the apartment delivery,' says Siht. 'To solve the case more effectively, Rendin concluded an agreement with the tenant: the company reserved a warehouse space for the tenant to store personal belongings and organised a moving service. Thanks to this, the landlord finally got the apartment back,' explains Siht.

However, the rent and utility payments still remained, plus the returned housing was not in the same condition as right before the agreement was signed.

'In total, Rendin compensated the landlord with nearly 10,000 euros. Owners who ask for a deposit from the tenant would have received 399–1,197 euros (1–3 months' rent) as compensation in the same situation,' explains the lawyer.

The agreement was terminated with the mutual consent of the landlord and the tenant. When returning the rental apartment, the parties signed a handover act, which included evidence (including before and after photos) that proved that the apartment was not in the condition it should have been. The amount of property damage was nearly 5,200 euros.

'Fortunately, the communication with the parties and the constant search for solutions meant that the tenant took responsibility for the damage caused and immediately compensated the owner the amount within their means. We agreed on a repayment schedule for two years for the remaining amount,' says Siht.

She says that, in conclusion, this is an excellent example of how the problem can be prevented from escalating with open communication and a clear evidence base. 'Naturally, the most important thing is that the solution satisfies both parties.'

Case 4: the importance of communication

The tenant reported that the rental apartment does not retain heat, and there is a constant draft. They wanted to terminate the agreement extraordinarily, as they found the conditions unsuitable for children. The owner disagreed with the statements. In addition, they were not interested in looking for a new tenant because they were swamped. As a result, serious disputes arose between the parties.

'Communication was key again – it allowed us to end the agreement under conditions suitable to both parties peacefully. We helped the landlord find a new tenant and terminate the existing agreement,' explains the Head of Legal and Compliance of Rendin.

'We managed the process so that the former tenant could move out at a suitable time for them and the new person was ready to move in immediately. As a result, the landlord did not lose any rental income. In addition, they could save time in finding a new tenant.

Immediately before returning to the dwelling, it became clear that the garden was not in proper condition. Moreover, since it was the end of winter, meaning it was very cold, cleaning the garden was difficult. 'This meant that we had to remind the previous tenants to deal with the problem as soon as it became possible,' explains Lia Siht.

The case ended without claims, although the initial estimated damage reached 3,000 euros. 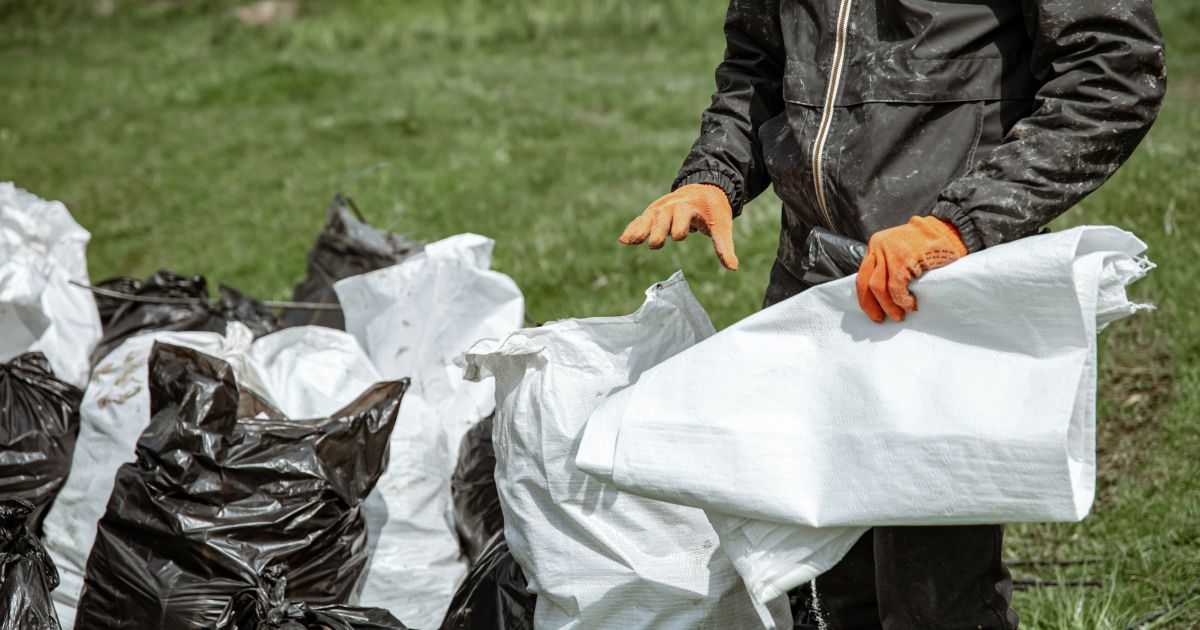 What to learn from these cases?