A handover act: an important document in solving problems 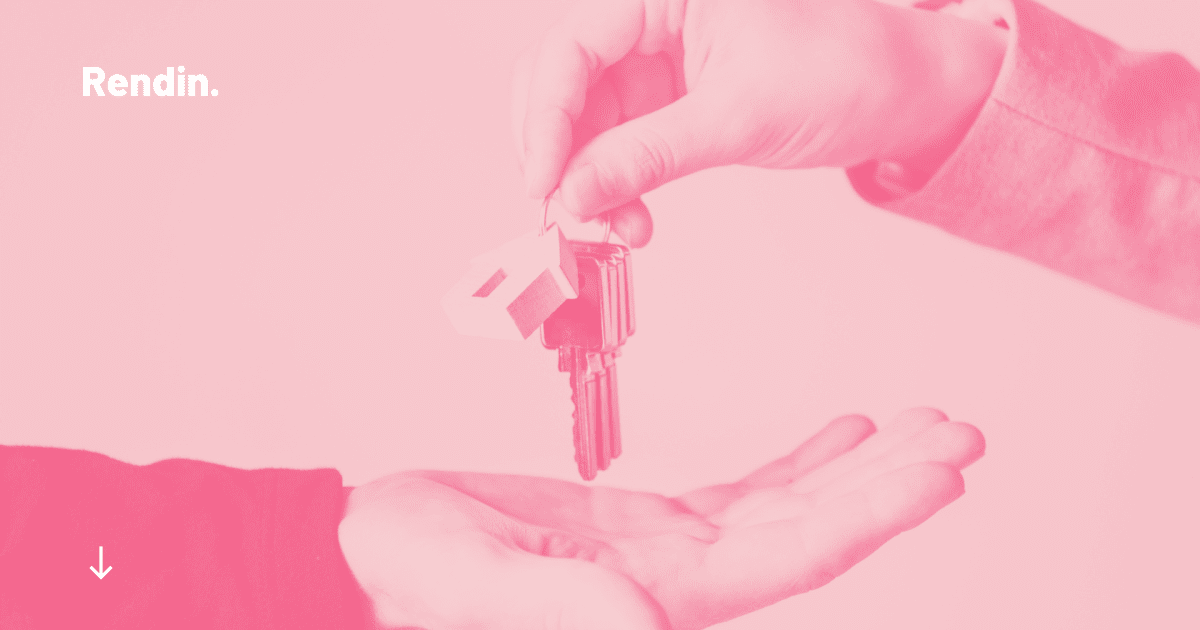 The handover act of a living space is a necessary document in the rental process, both from the landlord’s and the tenant’s point of view. It protects both parties to the rental agreement and resolves cases and disputes related to property damage.

What is a handover act?

A handover act is an agreement between the landlord and the tenant, which must be drawn up and approved upon transfer of occupancy. Drafting this act is in the interest of both parties. It creates the necessary evidence base for a more successful resolution of potential misunderstandings and claims.

A properly executed act documents the condition of the living space at the moment the tenant moves in and out, it contains up-to-date photos, records the property on the living space and the latest readings. This creates an accurate comparison of two handover acts: one that was made at the beginning of the rental agreement and the other made at the end of it.

How to correctly draw up a handover act?

It is very convenient for Rendin users to draw up a handover act since the substantive structure is already provided. The landlord must simply follow what the application asks for and fill out the empty fields.

The important parts of a handover act are:

The act must be confirmed on the same day the keys are handed over. However, it should be prepared early, reviewed on the day of the handover, then confirmed by both parties.

Those who do not use Rendin must create a base for the act themselves. There is no single formula for this. The deed should certainly contain the aforementioned elements (photos, list of property, readings), as well as existing deficiencies, the number of keys to be handed over, etc. 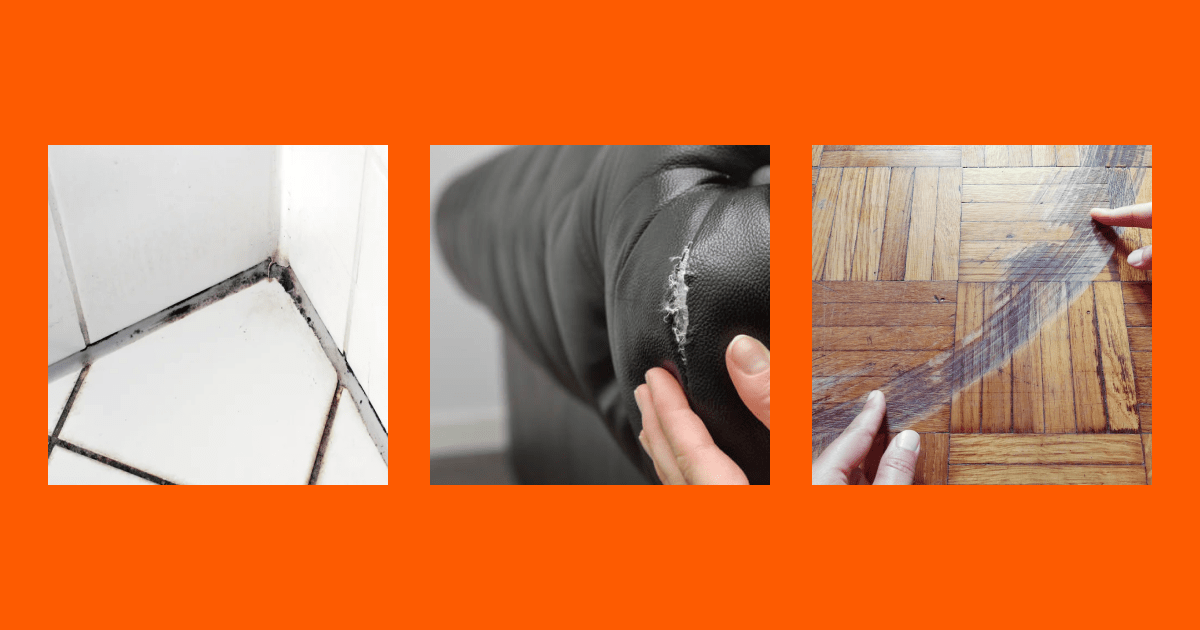 A legal expert’s experience. The handover act’s role in resolving a rental dispute

Lia Siht, Head of Legal and Compliance and lawyer at Rendin:

‘There have been disputes in our practice where the photos used for the handover act have been too general. An overview of the room is important to showcase the overall condition. Then again, more detailed photos should also be included to give an idea of the condition of specific pieces of furniture. This way, either of the parties might find themselves in an unfavourable situation, since it is impossible to determine who is right. The tenant might find themselves the subject of unfounded accusations, or the landlord might lose compensation for damages.

The same applies for the use of beauty pictures, which are taken, for example, to be used in the process of selling an apartment. These photos are not suitable for the handover act, because in the case of a rent dispute or even a court case, the tenant cannot be held accountable if they have caused damage but will not admit to it. It is worth keeping in mind that the date and time when the photos were taken can always be proven.

The handover act should not only be in the landlord’s control or their property. We always encourage tenants to inspect everything on their own once they have been granted access to the apartment. If necessary, the tenant should take new photos should they notice any differences between the visuals included in the handover act, and the reality. In this such scenarios, it is justified to supplement the act with more recent photos and notes (e.g., discovered cracks, damages, broken furniture).’